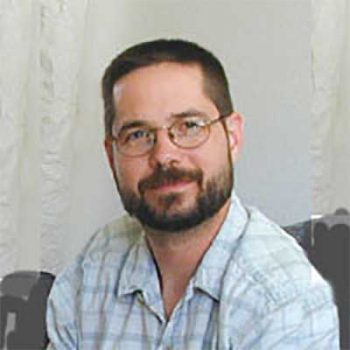 Robin Burke is a Professor at CDM. His research interests are in artificial intelligence as applied to social computing. His current work concentrates on the area of recommender systems, including representing the interests of multiple stakeholders in recommendation, performing recommendation using data from complex heterogeneous networks, and tracking the evolution of users’ tastes over time.

Professor Burke earned his PhD in 1993 from Northwestern University, working with Professor Roger Schank, one of the founders of the field of cognitive science. He worked in post-doctoral positions at the University of Chicago, and then in 1998, left academic employment to help found a ‘dot-com’ startup. He returned to academic work in 2000 first at the University of California, Irvine and then at California State University, Fullerton. In the Fall of 2002, he began his current position at DePaul University.